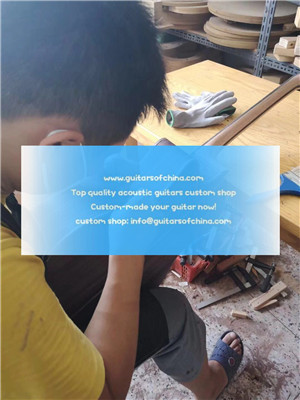 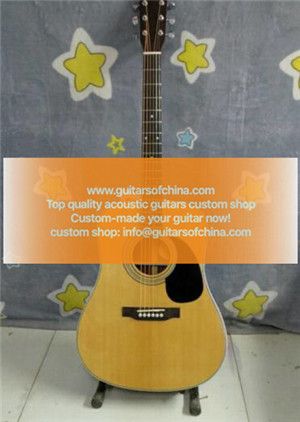 Fingerstyle music is a method of playing guitar plus flowers and is a very new form of music. As the fingerstyle master Tomm y Em manu el commented, the fingerstyle is a form of guitar playing that resembles a piano. It combines a variety of playing techniques, such as classical flamenco, Hawaiian guitar, Spanish guitar, etc. Folk artists continue to process and innovate, and the fingering music is born.Different from the classical guitar, the finger-playing guitar has a variety of tuning techniques, which breaks through the limitations of the traditional EADGB E tuning method on bass and music textures, and incorporates a large number of hits, hooks, and Nail At tack, Palm, Attack Mute and other emerging techniques, the playing style is completely unrestricted, the style is changeable, a guitar can play two or three guitar effects, and even a band effect can be played.

Today, the Juilliard School of Music in the United States and the Berkeley School of Music have taught guitar as a subject. However, for the current China, it has not been recognized by the school and joined the music professional education series in China, or has not been fully taught as an independent subject.

After the fingerstyle guitar music flowed into China, there were some violinists who promoted and created Chinese-style fingerstyle music, such as Chen Liang, Cao Siyi, Song Yifan, Sun Peibo, etc. 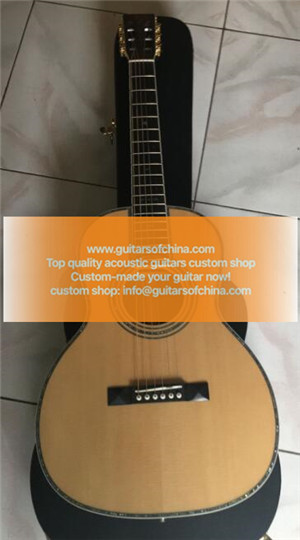 modern times have been impacted by many foreign cultures, Chinese people's hearing habits and aesthetic methods have undergone some changes, but from the bottom of their hearts, they are still pursuing a kind of "harmony". "And" has three meanings in the interpretation of ancient Chinese musical aesthetics: "Sound and" "Heaven and He" and "Human." However, in today’s society of impetuous and fast food, people only stayed at the level of “sound and harmony”.

Here, I have to mention Chen Liang’s “Untitled”, which maintains a strong Chinese charm while still maintaining a harmonious harmony effect.The most important thing is to reflect the implicit personality of the Chinese people, which is different from the western sound and painting and the pursuit of external brilliance. 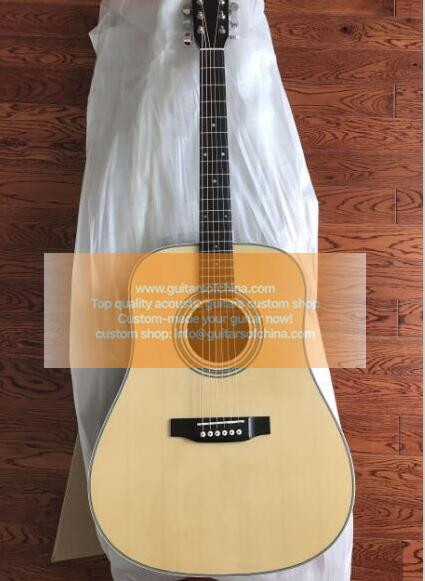 In addition, Cao Siyi's representative work "Ink Jiangnan" is very characteristic of China's Jiangnan Silk and Bamboo Music, especially the introduction part of the work, using a large number of overtones, and the rhythm of freedom gives people a side of the secluded pond in Suzhou garden. Romantic, savoury, can feel the shadow of Chinese traditional musical instrument Guqin throughout the hearing.Although the arrangement in the work uses a little Western music composition, it is also an inevitable problem in music. The melody is flesh and blood and the harmony is the skeleton.
In the face of today's people's culture and aesthetic improvement, the music of "big sounds" may not be produced or survived in today's society.This song uses Western harmonies and does not obscure the unique characteristics and charm of traditional Chinese music. The beautiful and quiet melody is interspersed in the harmony, achieving the effect of the combination of Chinese and Western, so this song has won many listeners, and even some people passed This song feels the charm of fingerstyle music.The two musicians insisted on extracting materials from Chinese traditional music, creating around the Chinese style, and pushing Chinese style fingerstyle music to the stage of world music.

The major cities in the country, including the county and town level residents, have guitar training institutions or art education institutions including guitar training, and the number of students enrolled is several times higher than other majors. This reflects that the acoustic guitar is still very popular.

Therefore, the output of Chinese fingerstyle works is extremely limited. Some people say that "the Chinese index is not as much as the fingerstyle skills of other countries." "It's too simple to challenge." "Why can't we reach the level of Japanese fingerstyle?"In fact, this is a mistake in understanding. First of all, unlike the music of other countries, Chinese music is a unique music that is simple, euphemistic, rich in content, and pursuing artistic conception. We are more adept at pursuing the inner world. The Chinese wind finger is also the same, and its more emphasis is on self-cultivation.Secondly, Japanese fingerstyle music has also experienced the efforts of the three generations of Oshio Kotaro, which has been in the mid-1940s from Nakagawa Ameno, and has now occupied the Asian market. Therefore, we should give more time and support to Chinese fingerstyle music. China’s fingerstyle music will be able to create more outstanding representative works.